Some travel experiences have no price tag. These are very rarely tours for us. We’ve had a few meh experiences over the years. It turned us off. The whole idea of spending money to be stuck with a group of people you may or may not hit it off with, and a guide you may or may not relate to, well, is just not worth it. Or at least that’s how we felt until we decided to explore Italian food, Bologna style, with Italian Days Food Tour.

Bologna is in the heart of Emilia-Romagna. Easily one of my top 5 favorite Italian cities for all the usual reasons–art, food, wine–and repeat. Home to what is said to be the oldest university in the world. You pass by smart and sophisticated people on your passeggiare under the labyrinth of covered porticoes. The city is roofed with red terracotta tiles and is strikingly beautiful. 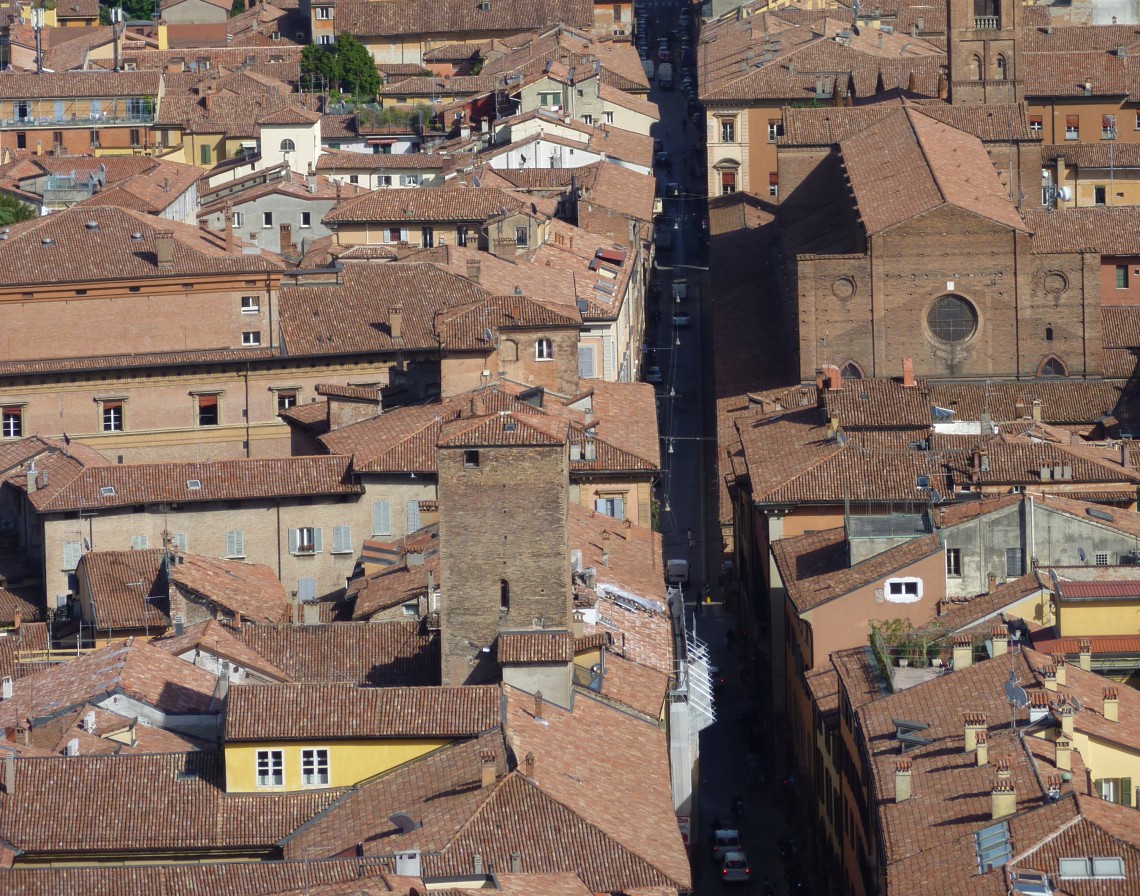 Art and music abound here. There is a museum dedicated to the still life paintings of Bologna’s own Giorgio Morandi. This city is home to the best damn bolognese sauce. It is, after all, named after the place. For us, priceless travel experiences are always art or food related. Recently I opened a bottle of extra vecchio Aceto Balsamico di Modena that I picked up on this tour and food is passion again for me. This tour opened a door for a genuine appreciation of traditional food production.

It has been a few years since we went on the Italian Days Food Tour yet I still recommend it, with flying hand gestures, to everyone that tells me they will be in Italy.

Going to Puglia all the way in the boot’s heel? I don’t give a shit. I’m still going to tell you to go to Emilia-Romagna and explore Italian food, Bologna style.

So now you ask, what makes this tour so amazing? And no, the company did not compensate me (except for two tickets to the New York Times Travel Show this past January that anyone in the area could get from them), so nope, that is not the answer.

Enter Alessandro Martini, the food-loving mastermind behind this company.

When we took the tour, he had only location going–Bologna. You had two choices, with or without prosciutto farm. With a larger than life personality, it’s no wonder that over the years he has built an empire staffed with food and culture passionate people all around Italy. They are ready to assist you in exploring your Italian desires.

Three things separate him from others giving tours: passion, experience, and connection. He works intimately with small, family producers that create fantastic food using traditional methods. He breathes, sleeps, and of course, eats DOP. Alessandro’s excitement is contagious. You suck up the energy he puts out with every gestural sentence. I do not have one photo of him standing still. Decked out in a sports coat over a graphic tee filled with illustrations of Ray-Bans, and of course, like any civilized Italian, he was wearing a pair of said glasses as well. 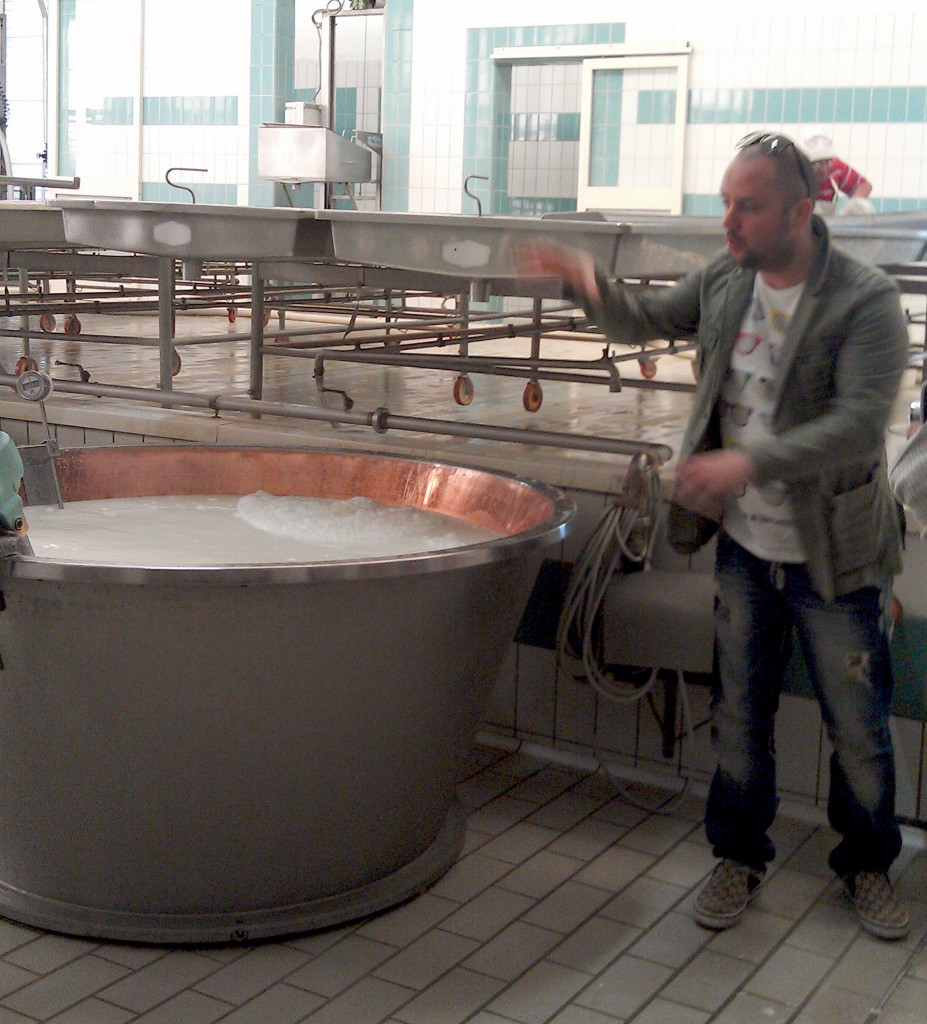 We popped by his booth at this year’s New York Times Travel Show to say hi. Yep, still sporting his fun-loving personality. He told us the Bologna food tour pretty much operates the same (with the addition of white coats, booties, and hairnets).

We first met Alessandro on a May 2017 morning. It was before 7 AM when his sprinter van driver picked showed up at our hotel. There were about 12 of us total. Instantly, we hit it off with the others and realized they were our people! We were all lovers of food ready to fill our senses with whatever Alessandro had planned.

In the van, Alessandro got us all talking-before 7 am-to one another. What?! That’s crazy! Yep, I know.

We learned the difference between I.G.P (indicazion geografica protetta) and DOP (denomainazione di origine protetta), and the importance of DOP certification. Alessandro made everyone feel comfortable. He asked questions and listened. The old-fashioned kind of listening, you know, when a conversation is interactive and not just one waiting for an opening to talk. We learned about each other, what we all did for a living, and a bit about each of our passions for food and life. The lush countryside moved by outside; rolling hills of kelly green grass, and big puffy clouds in the sky. We had no idea what the day would bring us but felt pretty good already that it would be outstanding.