You are here: Home / Europe / Italy / Motorcycle Over Mt Subasio Italy, My Fears Melted Away 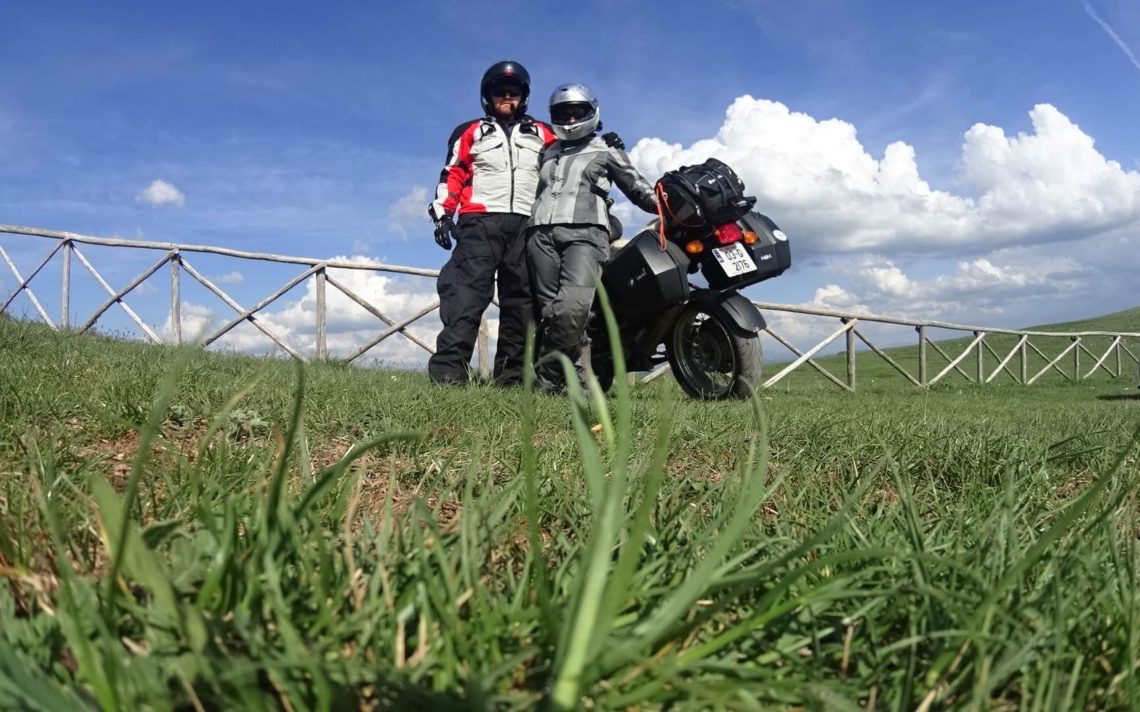 Taking the BMW GS over Mt Subasio in Umbria, Italy

I was still gripped by fear on many of our rides when we decided to take the motorcycle over Mt Subasio in Italy. Fear of falling off and fear of heights. Yes, I suffered from both when we first started the journey.

The Apennine mountains are like the spine of Italy. Mt Subasio is a park and links the two cities of Spello to the south, with Assisi to the north.

We had lunch in Spello and then decided to cross over to Assisi and catch a few Giotto frescoes in the late afternoon sunlight. The start of the ride consisted of a smooth uphill on paved asphalt. Cobalt blue skies with puffy cotton ball clouds surrounded. Hundreds of cows munched on the grass. It became easy to understand why cheese and gelato are so delicious in Italy when you’ve watched them graze.

The road then turned to loose chalk. I was panicked at first and frozen. Our BMW GS was sturdy, and Red had full command. Within a few minutes, I had confidence in my ability to be a passenger again… without saying oh fuck a million times.

I needed to get over my fears.

By the time we reached the peak, I was utterly calm. I no longer feared unpaved roads or heights. I thought for a split second I could learn to be the rider–then when I hopped on and my feet dangled in the air, I realized how ridiculous that idea was. 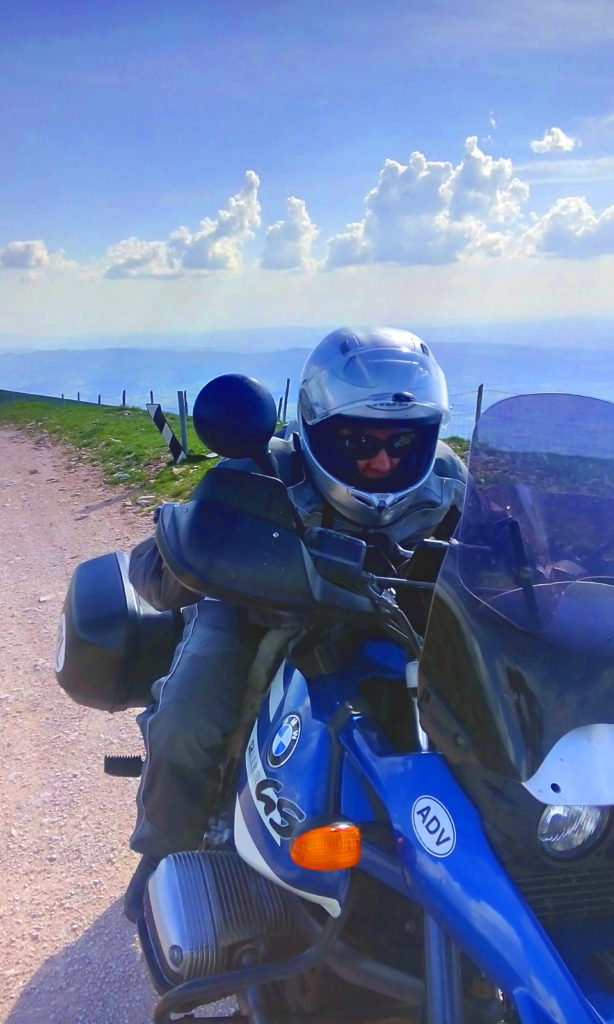 Me thinking maybe I can be the rider one day, then realizing my feet come nowhere near the ground.